Nickelodeon has extra reason to celebrate this year’s Hispanic Heritage Month, as the premiere of its newest series Santiago of the Seas last Friday garnered the biggest L+3 lifts the network has ever had for a preschool launch.   The premiere (Friday, Oct. 9, at 12:30pm ET/PT) posted a 96% increase with Kids 2-5, up from 2.6 (L+SD) to 5.1 (L+3).

Industry standard L+3 increases for preschool shows are generally 23%.  Most importantly, ratings with Latinx viewers grew triple digits and accounted for well over a third of the overall K2-5 viewership.  Finally, more than 40% of the premiere’s audience were brand-new preschool viewers to Nickelodeon.

Infused with a Spanish-language and Latino-Caribbean culture curriculum, Santiago of the Seas is an action-adventure series (20 episodes) that follows 8-year-old Santiago “Santi” Montes, a brave and kind-hearted pirate, as he embarks on daring rescues, searches for treasures and keeps the high seas safe in a fantastical Caribbean world.

In the series, Santiago’s (Kevin Chacon) steadfast and loyal crew consists of: Tomás (Justice Quiroz), his clumsy energetic cousin whose magical guitar can be used to harness the wind; and Lorelai (Alyssa Cheatham), a knowledgeable mermaid who can speak to sea creatures and transform into a young human girl. Together, Santi and his best mates sail the seas on the majestic ship El Bravo, using their smarts, pirate skills and moral compasses to guard their home of Isla Encanto from villains like the nefarious pirate Bonnie Bones (Kyndra Sanchez) and her Palm Crow sidekick Sir Butterscotch (John Leguizamo). 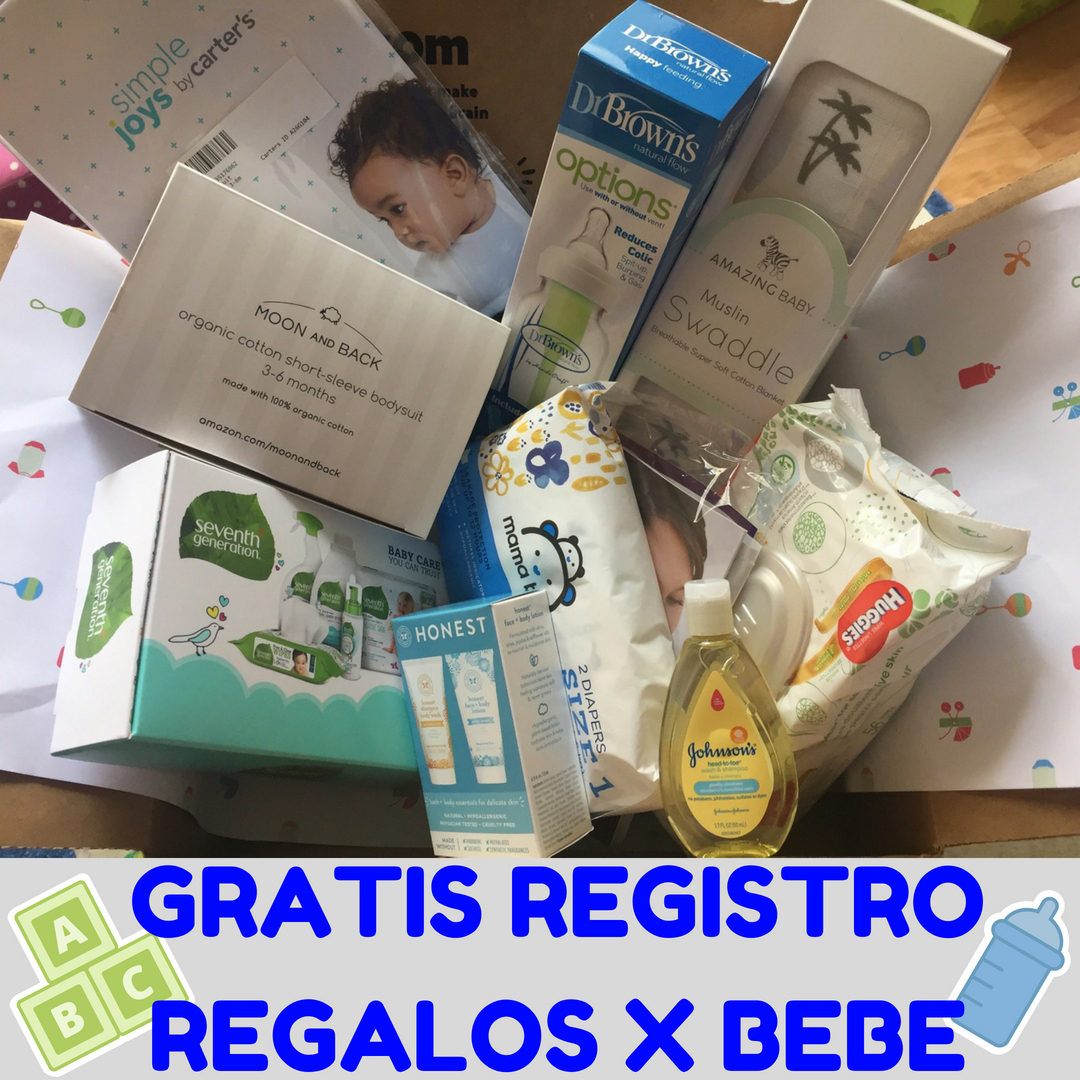 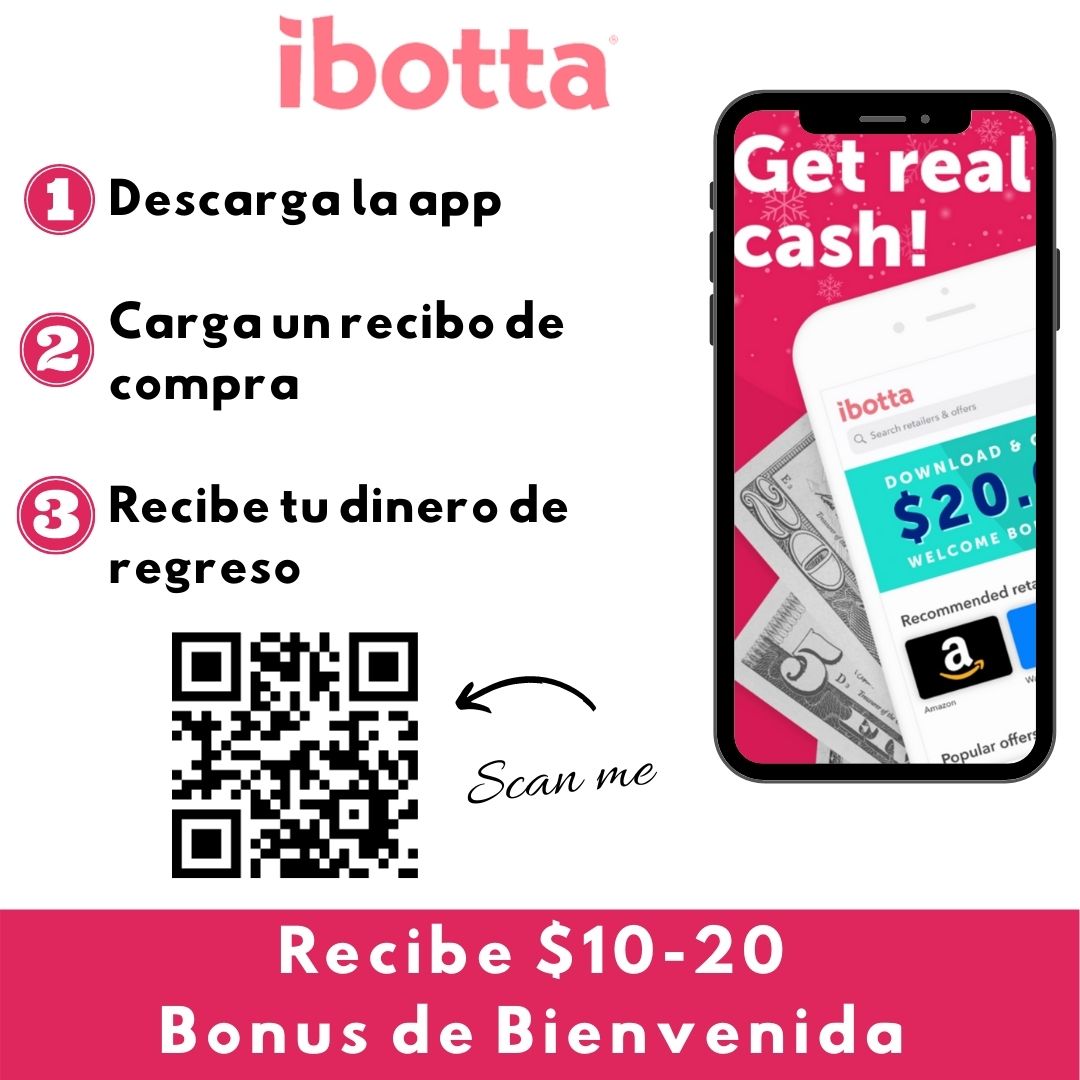 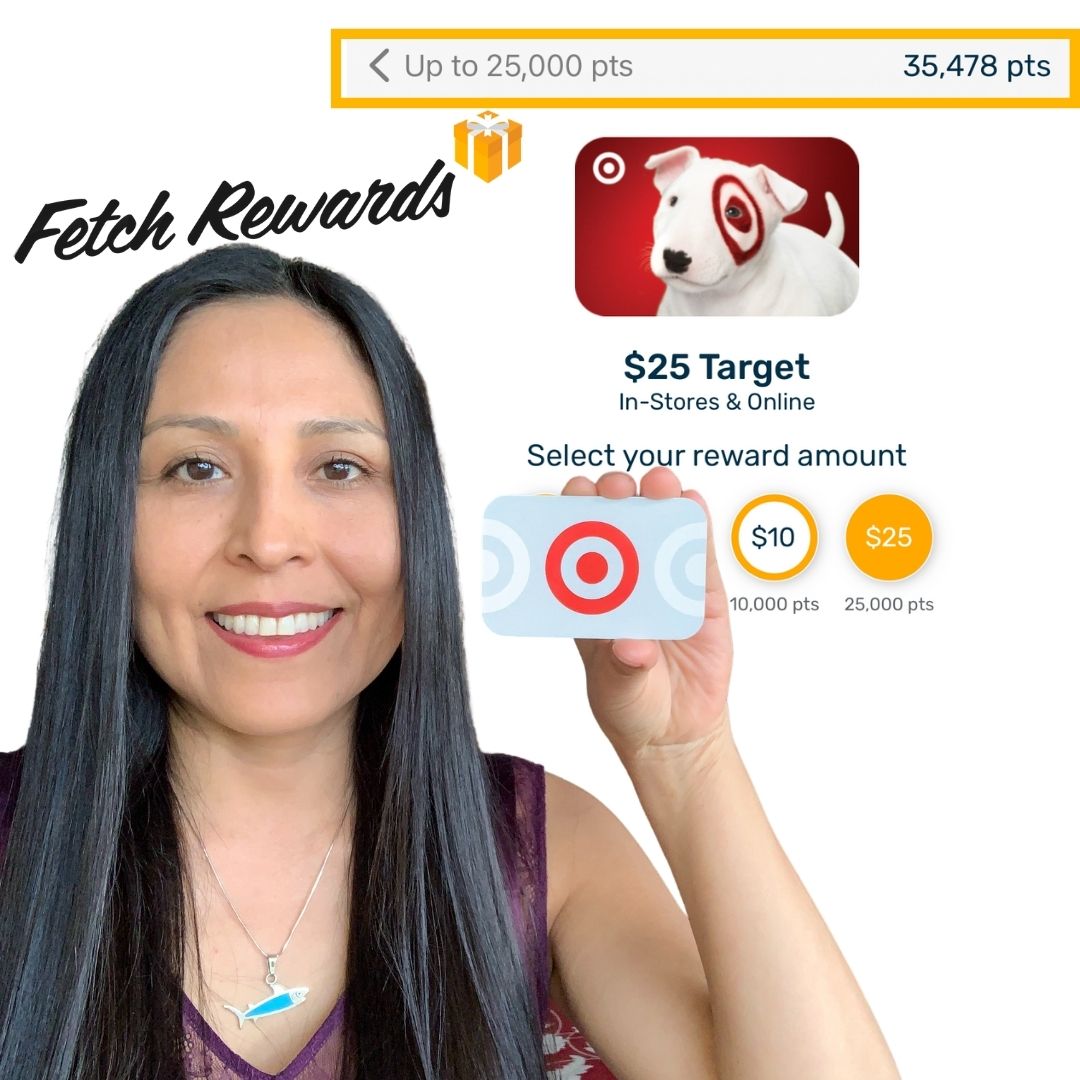 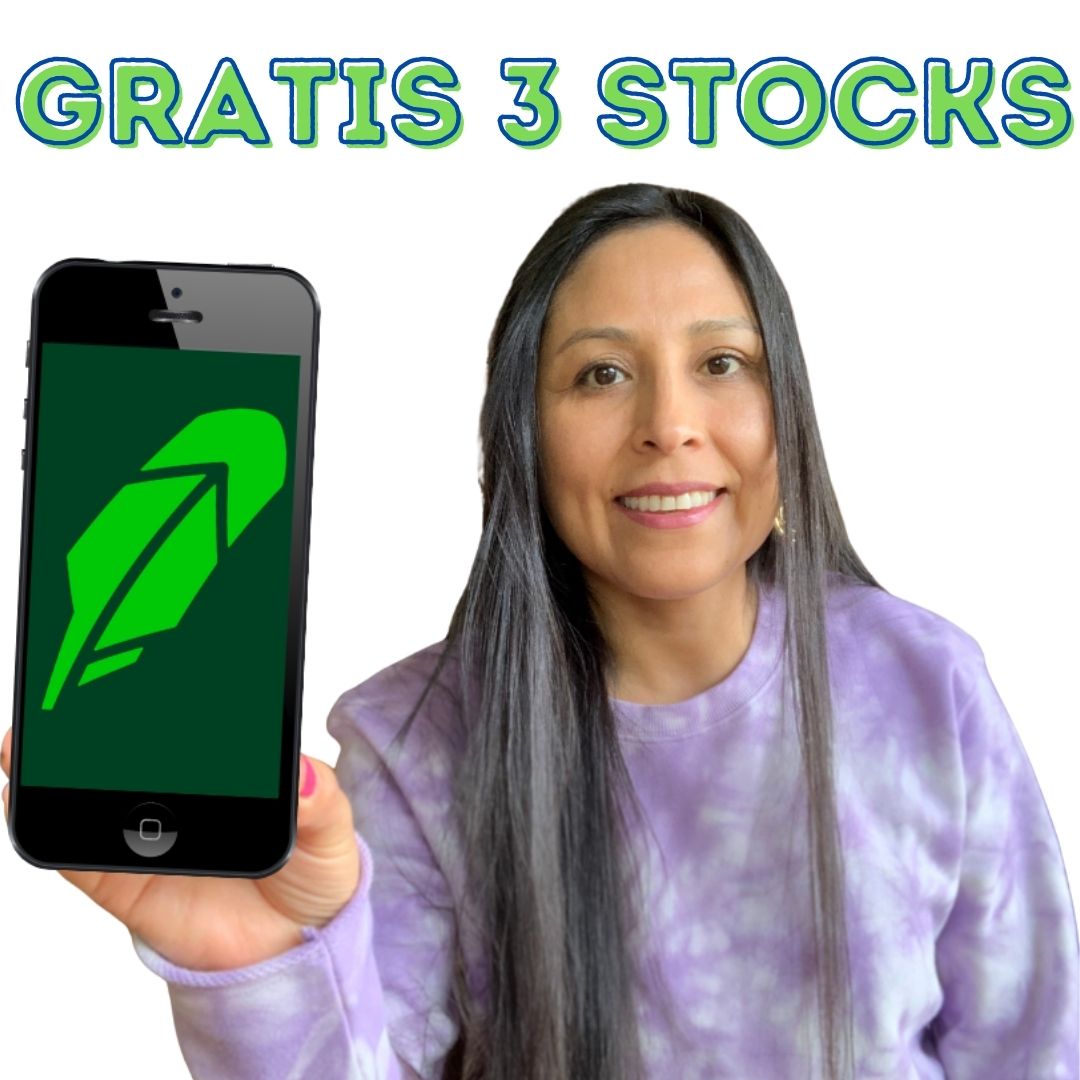